MacQueen is proud to offer the highest quality environmental and emergency products and services with a ‘Service First’ mentality to municipalities, contractors, airports, and fire departments in the Midwest. When you choose to work with MacQueen, you’re not just buying an apparatus or a piece of equipment; you are buying into the MacQueen Way—full product, parts, and service support for the lifetime of your equipment.

Why Partner with MacQueen?

At MacQueen, we lead with an honest approach to understand the needs of our customers and determine the best solutions to meet those needs. We are committed to being by your side to keep you up and running when it matters most.

From the initial consultation to the very last run, our team is here for you. With years of hands-on experience and industry-leading resources to support your needs, our team is your trusted, reliable source for the top fire truck and environmental equipment brands.

Our mission is to cultivate a partnership with all of our customers, vendors, and employees that will bring total satisfaction to all at the end of the day, every day!

From small beginnings, MacQueen evolved to what it is today: the premier dealer, supplier, and partner to private companies and municipalities throughout the Midwest.

In 1961, Jack MacQueen, a St. Louis County Engineer, took a chance late in his career when he acquired the Elgin product line and began selling street sweepers. He built the foundation of our St. Paul, Minnesota location with MacQueen Equipment, Inc. and developed a culture of quality products, service, and relationships.

In 2016, MacQueen became an authorized Pierce fire truck dealer, and MacQueen Emergency was born. Today we sell, service and support fire apparatus and other life-saving emergency equipment for fire departments across our territory.

MacQueen’s headquarters are located on the east side of St. Paul, Minnesota (right where it all began). Our legacy is solid, and we continue to grow. We’re committed to bringing the best quality equipment and support to local communities, and, after 60 years, rest assured: we’re in it for the long run. 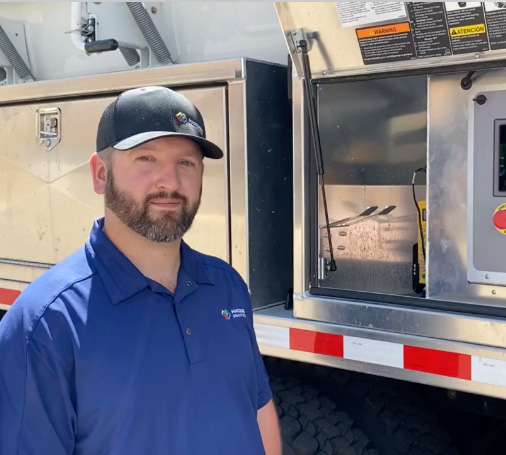