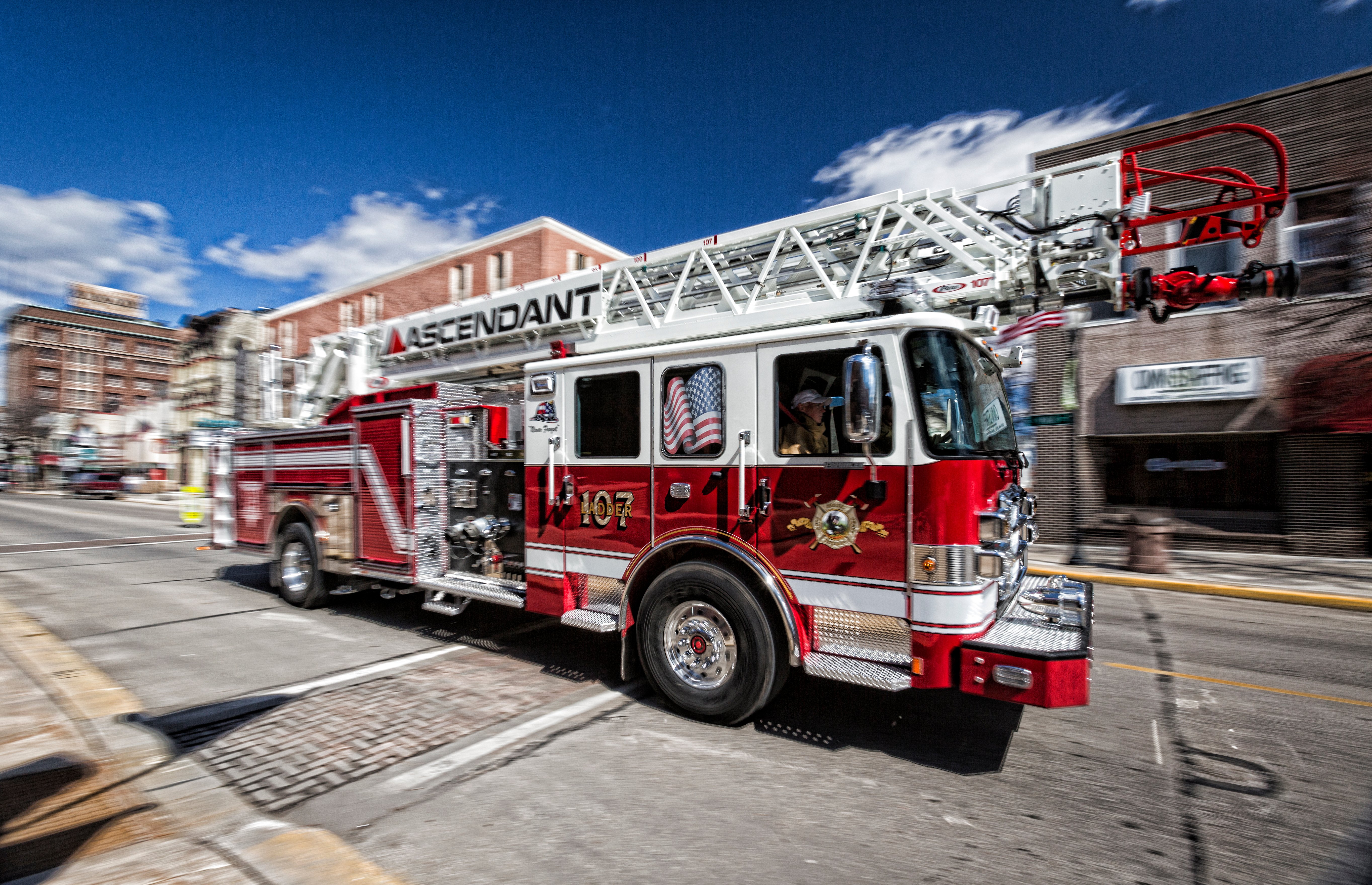 MacQueen Equipment Group is excited to announce a new venture: MacQueen Emergency Group, which as of September 1st, 2016 is the authorized Pierce dealer in Minnesota, Nebraska, North Dakota, and South Dakota. MacQueen Emergency Group will be committed to the same standards of excellence and customer satisfaction that have been the foundation of our group for over 50 years.

Pierce Manufacturing is an Oshkosh Corporation company and sister company to Oshkosh Airport Products, who we’ve been partnered with for many years. Pierce is the leading North American manufacturer of custom fire apparatus. After months of planning, we are excited to be working with Pierce. Their high-quality products and service aligns well with our current product line and commitment to providing only the highest quality products and service in the industry.

MacQueen Emergency Group will be led by Dan Gage, who is committed to building a new sales team to represent the Pierce line. The first two salesmen to be a part of the team are Gib Yakesh and Brad White. Together. they bring their extensive backgrounds in the fire industry and knowledge of the Pierce product line, along with strong ties to many fire departments throughout Minnesota. As we continue to build the new sales team, we will be seeking to bring in additional individuals who are dedicated and excited for the opportunity to work with Pierce and the customers within the industry.

Dan calls becoming a Pierce dealer a career highlight and says “we look forward to meeting with and getting to know Pierce customers across our territory, and bringing to them a new level of service and support.” This new opportunity is exciting for not only the employees of the MacQueen Equipment Group, but also for Pierce Manufacturing. Many Pierce employees will tell you that they don’t remember the last time a new dealership was added. We look forward to this opportunity to reach out and make new connections with customers in the industry!